December 03, 2019
In this article, I will systematically investigate the tendency of different Forex pairs to either trend or revert to the mean. I will do so by backtesting a simple trend-following strategy. (Code available on Github. See the end of this article.)


The reason I was asking myself these questions, is because I have experienced different behaviors between forex pairs while trading the same strategy.

Some pairs just keep going in the direction of my trades, while others seem to turn around more quickly right after I entered in a certain direction.

If there actually is a difference in trendiness between currency pairs, as I expect there is, then this will explain why some trades tend to be shorter-lived at some pairs compared to others.

In order to answer the questions, I came up with a hypothesis that I could backtest.

If we implement a backtest of a very simple trend-following strategy on a Forex pair based on the daily timeframe over a long period of time and the result is a positive equity-curve, then the pair is generally trending, else it is generally mean-reverting.

Trending in this sense means that if a market breaks out, there is a higher probability that prices will continue moving in the direction of the breakout.

Mean-reverting in this sense means that if a market breaks out, there is a higher probability that the break out will fail and that prices reverse against the direction of the breakout.

The backtest was implemented according to the following rules.


Here is an example of the backtested rules implemented on a chart:

Here is a graph that shows the equity curve for the major pairs plus two extremely mean-reverting pairs over 15 years. As you can see there is quite a difference in performance between these nine pairs. Five out of the seven major pairs are performing at break-even or higher.

Results for the majors

Trending: EURUSD, GBPUSD, NZDUSD, USDJPY (since 2010)
These major pairs seem to be trending in general.


Reverting to the mean: AUDUSD
The Aussie Dollar US Dollar is losing when trading the implemented trend-following strategy. So, in general, there is less follow-through after breakouts on this pair.

Results for the non-majors

Although I have tested all 28 currency pairs that are made up of the 8 major currencies (EUR, USD, GBP, CAD, AUD, NZD, JPY, CHF), I will only post the most extreme cases of trending and mean-reverting pairs here.

Most of the major pairs are trending markets in general. It should be possible to reach profit-targets at the next support and resistance levels. The AUSUSD has a higher probability to fall short on such targets due to the tendency to mean-revert. This would mean I will want to move my stop more quickly to breakeven than with other major pairs.

Also, it looks like it is worth investigating and backtesting my trading strategy on the AUDJPY and GBPJPY pair.

Building my investment portfolio: a first look at how I do it. 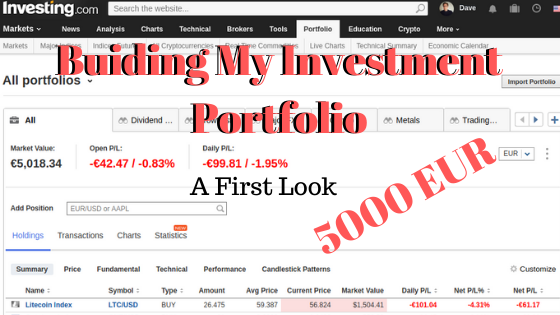 This is the first video in a series I plan to do on my investing journey. I will try and do regular updates as the portfolio progresses.

Currently, I have 5000 EURO invested in Gold, Silver, Cryptocurrencies and dividend stocks. My goal is to grow this to 20.000 EURO this year. This growth will come mainly from me putting in my own money into the portfolio, but hopefully, capital gains and dividends that I reinvest will help me get there. 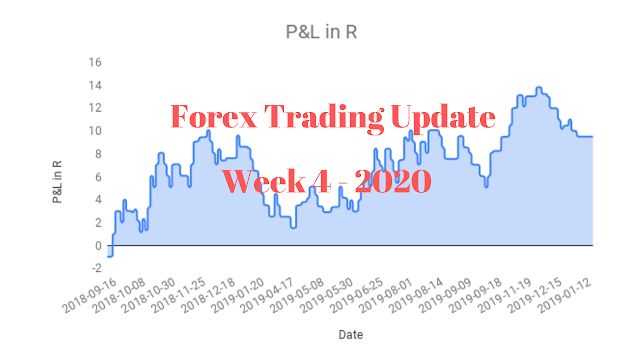 Every weekend I do a forecast of the major pairs in the forex market. I do this to prepare for trading these pairs during the week. I have recorded my analysis so you can see how I trade. If you like this kind of videos, then please let me know by subscribing to my channel and by liking and commenting on this video.

How to Find Dividend Stocks to Invest in 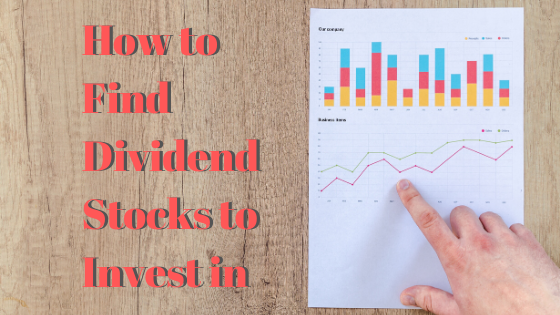 The thing is I have no control over my pension plans. I just have to hope the money I put in is managed well and then hopefully when I am 70 years old I might retire.

That is why I have decided to build up a stock portfolio outside of the tax benefited pension plans. I want to build a portfolio of shares in good companies that will pay me dividends. This portfolio should, once it has grown enough, generate an income through dividends alone that will cover most of my expenses.

To achieve this we need to buy dividend-paying stocks at cheap prices. In this post, I will tell/show you how I go about this. 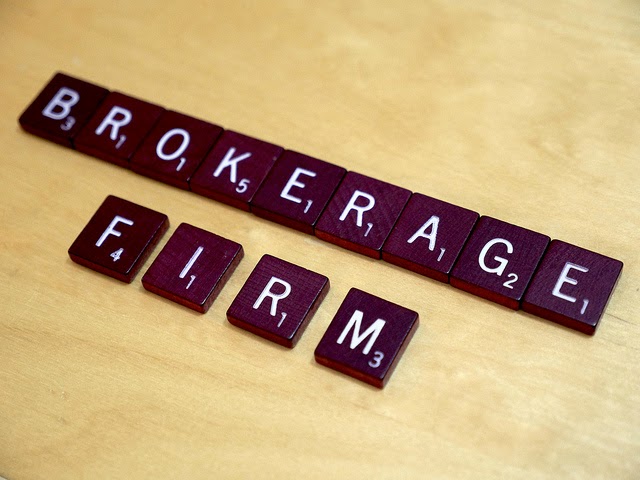 Learn Anything at Udemy 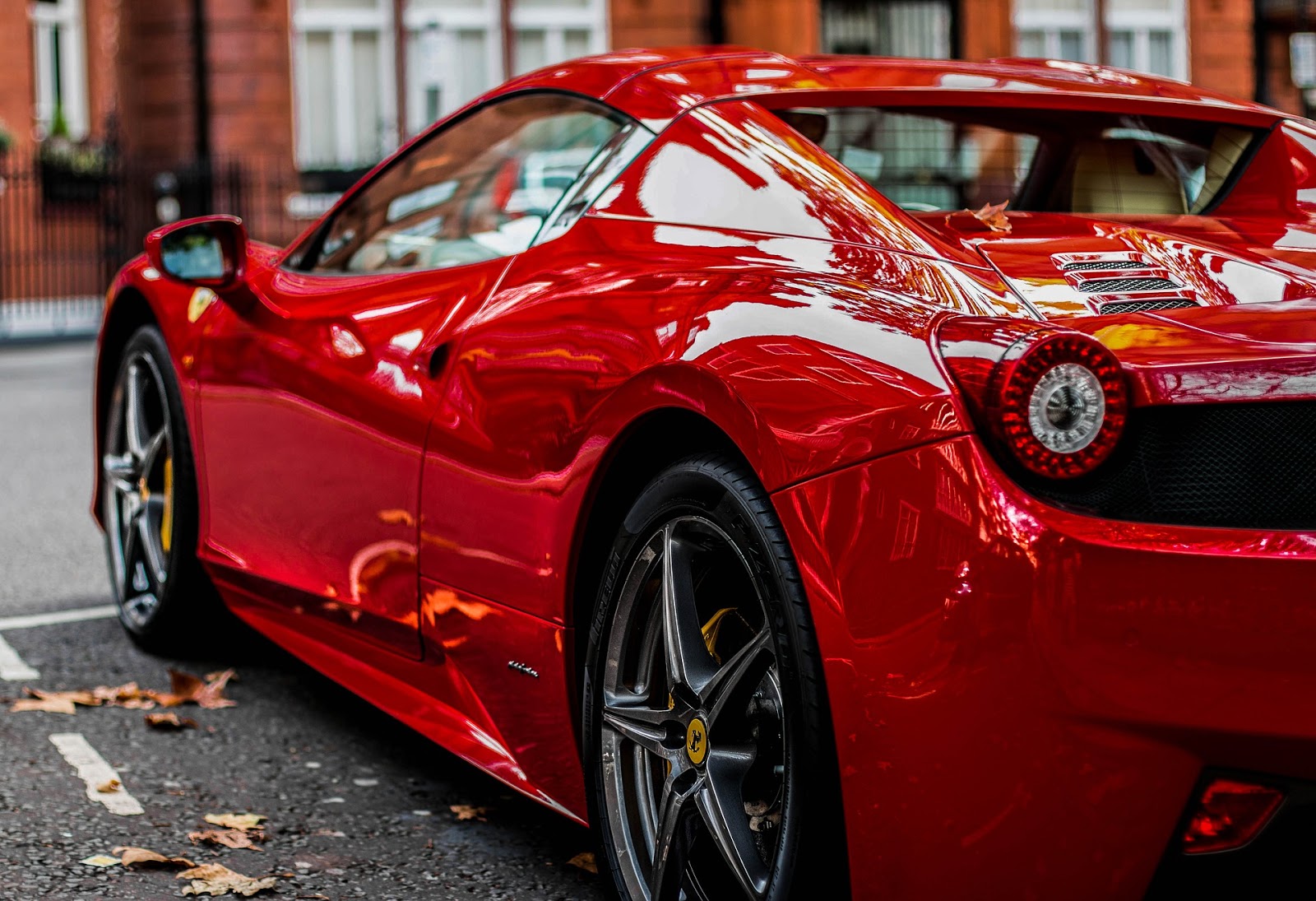 The super rich and us Below are two videos from the BBC documentary "The Super Rich and Us". It clearly illustrates and explains the polarization of wealth distribution in our current society. Here is a catchy quote from the documentary: 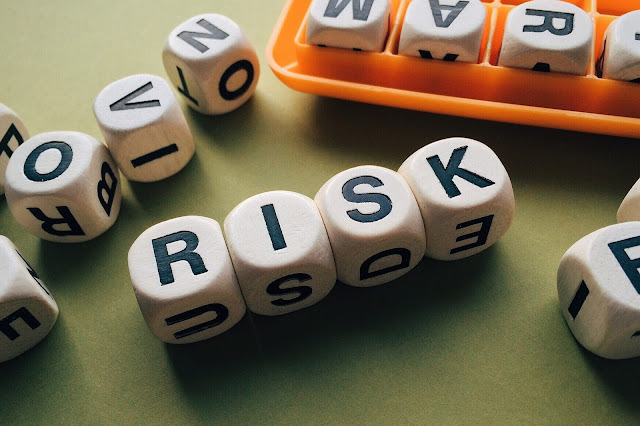 How to Trade? - an overview of ways to trade 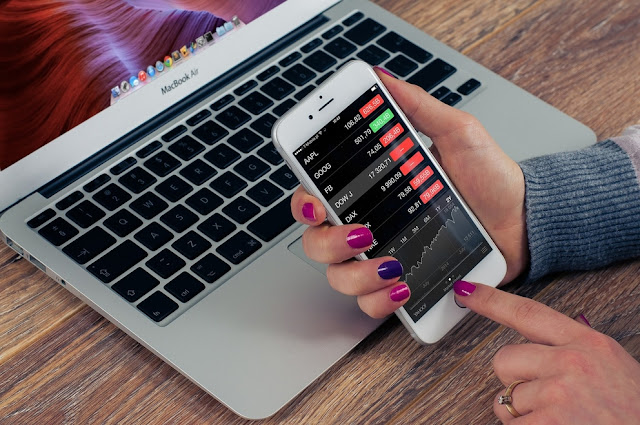 In this post, I will give an overview of commonly used trading approaches. This is the second article in a series of articles I am writing to help anyone get started trading. If you haven't read my first article in this series yet, then read that one first at: